I shared this on 5/8/2018 and I am sharing this again, with updates, for somebody who is still trying to make sense of stuff. Stuff like, why you are being hated on, disliked, unsupported, talked about and lied on. Like I told you last year, it’s not you, it’s what folk see in you. Here’s the thing though, sometimes they can see it before you accept it because it’s all in your voice and face, even though you’re still fighting it. Beloved look, there are some people who will not like you, they won’t buy what you have to offer and neither will they congratulate you. They’ll remain friends, on social media and life but they’ll scroll by because they cannot understand why it had to be you. They’ll even show up at the parties because they can’t make sense of why you. Sure, I can tell you not to feel bad about it but the truth of the matter is, it hurts. It hurts more because folk don’t know you’re still pinching off the little just to make it, the many nights you’ve had pace and pray, the days you’ve had to choose gas or food, the times you didn’t think your marriage would make it, the crying mornings and the sleepless nights. They don’t know yet they assume. 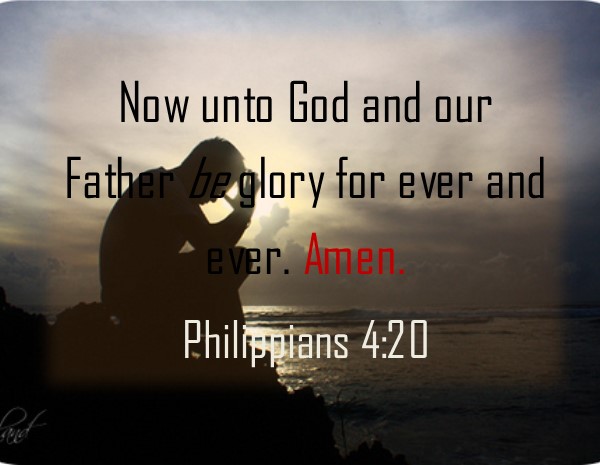 They assume because they see the anointing but not the nights you’ve been angry at God. They assume because they see God, all over you, but not the times you’ve asked God to take back His oil. They assume because they see God is preparing you for something but they don’t know the times you’ve wanted to give up. They don’t know you had a meltdown yesterday because you got yourself together and you trust God. They don’t know you have $8 in the bank and four days to payday because you only let them see your trust in God. They don’t know you didn’t sleep well last night due to your worry of the household bills because you only allow them to see your devotion and not the early stages of depression. And I wish I had the right words, scripture or prayer for you. I wish I had the address of a church who could get you what you needed. I wish I knew the antidote to what ails you, the potion to end your pain, the cure to your confusion, the remedy to your rejection, the therapy to stop your toiling or the solution to your suffering. I don’t but I will tell you to, trust God. Simply, trust God’s word and God’s plan. Read Luke 21:10-19 but in verse 14-15 God says, “So make up your mind not to worry beforehand how to defend yourselves. For I will give you speech and wisdom that none of your adversaries will be able to resist or contradict.”